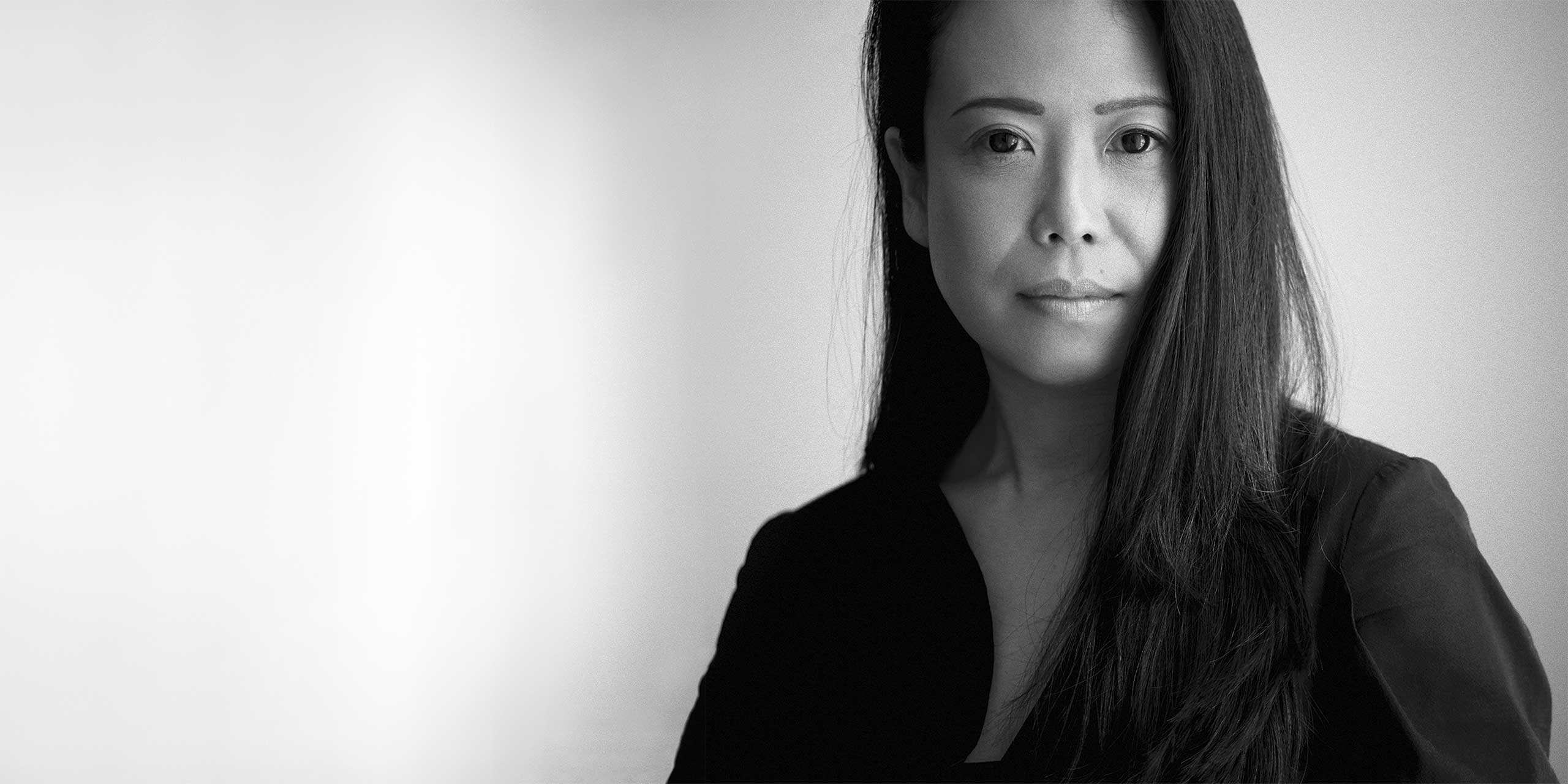 Eroticism, Beauty and Longing for Death

In 2018, Maki Namekawa is recording the piano version of the entire film score for MISHIMA – A Life in Four Chapters (Glass’ first Hollywood score), for the first time since the original soundtrack was recorded in 1985.

Namekawa’s performance will feature her crystal-clear technique, which corresponds perfectly to Glass’ music. His musical character study of Mishima is consistent with his other “portrait operas” (Kepler, Einstein on the Beach).

Due to the decidedly negative reaction of MISHIMA’s family to the Schrader/Glass film, the film studio distanced itself and the film was not released in Japan.

MISHIMA himself said he would only be understood in Japan after 50 or 100 years – even today, the honor paid to his art coexists with perplexity at his actions on the day of his death.

Philip Glass decided in 2014 that Maki Namekawa should be the first pianist to record his Complete Piano Etudes. The double CD was released in November 2014 and reached number 1 on the iTunes Classical Charts.

Making the first recording of MISHIMA, as a Japanese pianist and with a piano arrangement crafted especially for her by Glass’ longtime musical director Michael Riesman, is a new high point in the collaboration between Namekawa and Glass.