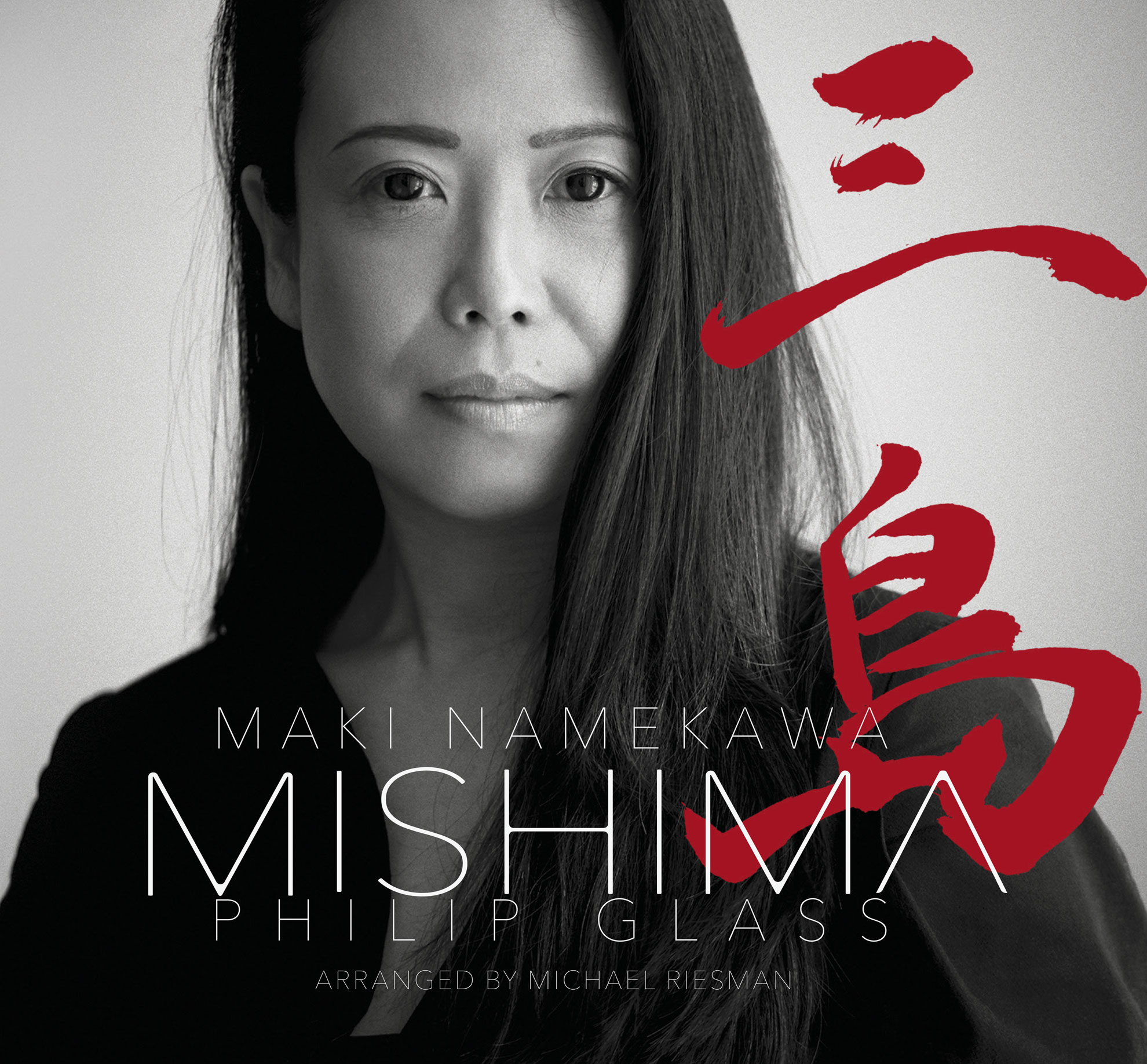 Namekawa’s excellent performance, combining both terraced dynamics and a kind of ‘terraced articulation’, stems from previous work on Glass’s set of 20 Piano Études. Her ability to shape, pace and project the composer’s music is most impressive during the more extended tracks, where she keeps all three elements superbly in check.

On the surface there’s not a lot to distinguish between these two discs. Both feature film music by Philip Glass in arrangements by longtime collaborator Michael Riesman on the composer’s own Orange Mountain label. Both also showcase the excellent Glass interpreter Maki Namekawa. However, both recordings display different sides to Namekawa’s musical character.

On ‘Motion Picture’ she is joined by the impressive Cello Octet Amsterdam in a three-movement concert-style suite of Glass’s soundtrack to Stephen Daldry’s 2002 film The Hours, followed by music written by the composer to accompany Tod Browning’s classic 1931 film remake of Dracula. Unlike the recording featuring Riesman himself with the Manitoba Chamber Orchestra and Anne Manson (7/13), there’s very little by way of conflict here between soloist and accompaniment. During the opening two movements neither side seems willing to command centre stage. Cello Octet Amsterdam project a rich yet intimate tone and at times Namekawa’s piano hides behind the cellos’ warm sonorous glow. The tone inevitably grows more agitated during the turbulent passages that appear throughout the Dracula soundtrack but even here Namekawa’s piano sits inside the sound – as a cog in the ensemble’s wheel rather than an external mechanism driving it forward.

Glass once pointed out that The Hours is ‘a film about how art affects life’. In the case of the controversial Japanese writer and film-maker Yukio Mishima, the reverse is true: life impinged on his art to such an extent that resolution could only be achieved through death. Mishima’s final day, which leads to his suicide (or seppuku) bookends Paul Schrader’s 1985 biopic about the novelist. In between, four episodes in the artist’s life are interspersed with episodes from Mishima’s childhood and scenes enacted from The Temple of the Golden Pavilion and Confessions of a Mask.

Glass’s original soundtrack contained music for string orchestra and percussion to represent the present, cues for string quartet to evoke the past and incidental music for a combination of strings, electronic harp, electric guitar and synthesised sounds for the fictional scenes. Recreating such a diverse palette on a solo piano is impossible but Namekawa is clearly mindful of the need to characterise each cue accordingly. The opening, featuring bright music-box-style figures, takes an ominous turn when a scale-like pattern in the lower register snakes across the piano’s middle range. Namekawa’s excellent performance, combining both terraced dynamics and a kind of ‘terraced articulation’, stems from previous work on Glass’s set of 20 Piano Études (2/15). Her ability to shape, pace and project the composer’s music is most impressive during the more extended tracks, where she keeps all three elements superbly in check.

We use cookies to ensure that we give you the best experience on our website. If you continue to use this site we will assume that you are happy with it.Ok